* In case of any delay in receiving the OTP, you may verify it later. Please proceed without verification.

Your mobile number is not registered with us. Please register your mobile no.

Bharatpur is one of the most popular tourist destinations within the state of Rajasthan, due to the presence of India’s largest and most famous bird sanctuary in this district. Bharatpur is the administrative headquarter of the district of Bharatpur, which is further divided into 10 Tehsils or sub-divisions, to ensure a better administrative structure within the district. It is also the headquarters of the Bharatpur Division, which consists of districts, namely Dholpur, Bharatpur, Sawai Madhopur and Karauli. 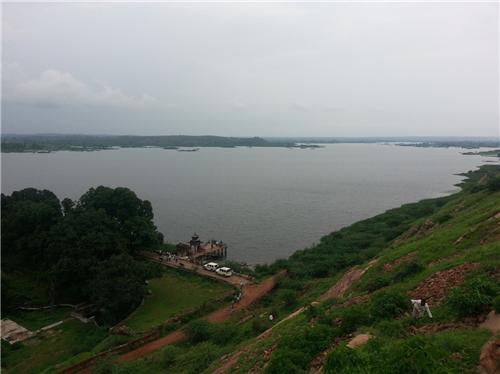 The original rulers of the region of Bharatpur were said to be the Yadavas who were the descendants of Lord Krishna and they were the only rulers of this section of the state of Rajasthan. A stable and consistent rule bears testimony to the fact that it also had a stable governance and administrative system. Although, it is also claimed to have been ruled by the Jats, following the Yadavas, since the dawn of the 18th century, but in spite of this confusion, the state of Bharatpur and Dholpur had a strong administrative system.

The Municipal Council of Bharatpur was given the permission to act as the Municipal Corporation of the district of Bharatpur, as recently as February 2014. The state cabinet decided to make the town of Bharatpur, a Municipal Corporation, after an 11 day conference. Many public and farmer welfare plans were announced and prepared for implementation during this meeting of the state cabinet of Rajasthan. These announcements included the Kisan Kaleva scheme which ensured cheap food for farmers across 17 food and vegetable markets, the establishment of a Gau Palan department to ensure cattle-care, protect cattle from being smuggled to slaughterhouse, consolidated Teacher Recruitment examination and more.

The Bharatpur Municipal Corporation was given the responsibility for the construction of a 14 kilometer long highway to connect the Agra highway and the Brij Industrial Area. The permission for the establishment of a Medical college in Bharatpur was also granted during this conference alongside construction of many other colleges and highways to make the district well-connected to its surroundings.

The impregnability of the district of Bharatpur, meant for its protection from intruders, during the early years of the princely rules, had made the connection of the place with its surrounding areas substantially weak. Therefore, many steps by the state as well as the central government have been planned in order to transform the town and district of Bharatpur into a more well-connected and developed region within the state of Rajasthan. 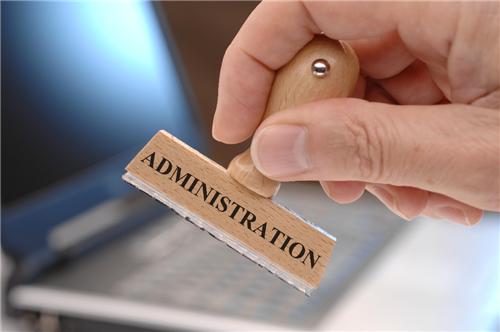 Due to the poor development of the district of Bharatpur, there aren’t enough courts in the district except for just 1 District court, wherein most of the cases are processed. Apart from this, schemes are being implemented for fast track courts to ensure faster decision making to resolve family disputes and smaller cases.

In Bharatpur, there is only one central jail known as the Sewar Central Jail, wherein all the criminals penalised in the District court are kept and provided the opportunity to be better human beings an lead a crime-free lives after their release from the prison.