Bharatpur is slowly but steadily becoming a popular tourist destination among travelers and pilgrims. The several tourist attractions located in the city has greatly helped in increasing the popularity of Bharatpur especially among foreign tourists. Besides famous forts and temples, the city is also home to a very popular museum called the Government Museum, located in the sturdy Lohagarh Fort in Bharatpur. 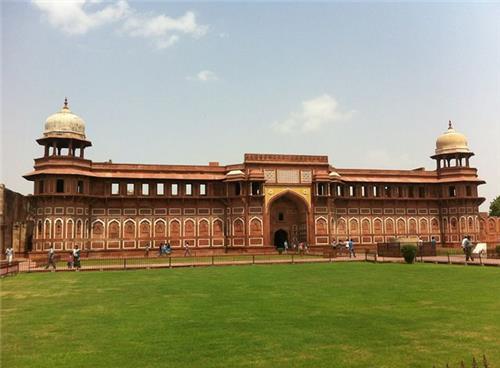 A perfect combination of Rajput and Mughal architecture, the museum has greatly helped in attracting tourists from all over the world. Established on 11th November 1944, the museum was constructed in phases by several Maharajas. Originally, the Government Museum was a huge edifice called Kachahari Kalan. It served as the administrative headquarters for the different rulers of Bharatpur District. However, later this building was converted into a government museum during the year 1944. The personal area of the various Bharatpur rulers or ‘Kamra Khas’ became one of the most important parts of the museum as it highlights the grandeur and richness of the kings who ruled in Bharatpur.

Structure and Collections of Government Museum

The Government Museum in Bharatpur is home to some of the most unique and rare artifacts and archaeological resources in the state. These exceptional souvenirs and sculptures are conserved with great care by the administration in the city. The central wing of the museum showcases collections dating as far as from the second century. These exhibits display the art and skill of the area. 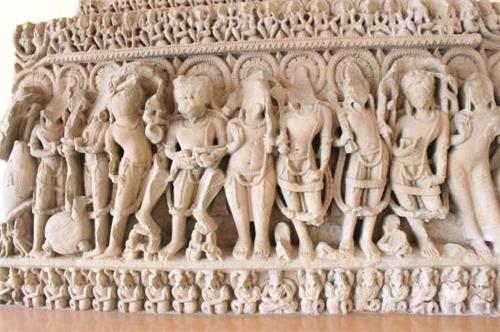 Some popular and important exhibits include beautiful sculptures from the 1st to 19th century, which were discovered during the excavation of villages such as Noh, Bareh, Mallah and Bayana. Moreover, the museum also houses some of the weapons that were used by several Jat Rulers during the battles of medieval age. Other than that, one can also find various manuscripts, zoological specimens and miniature paintings on old litho papers, mica and peepal tree leaves along with several paintings of Bharatpur Maharajas.

Currently, the museum is home to 10 inscriptions, 670 coins, 581 stone sculptures, 120 terracottas, 1966 weapons, 861 local art and crafts, 12 metallic objects and 196 miniature paintings. All these priceless items add to the historical value of Bharatpur and moreover, the tourists can also learn about the lineage and background of the royal family. Therefore, one must definitely go to the museum, while visiting Bharatpur.

Timings and Fees of Government Museum 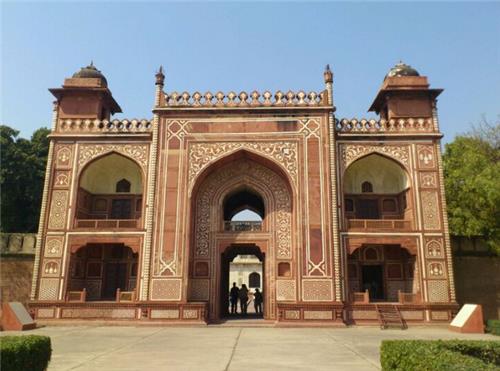 According to the official website of Bharatpur Government, the museum is open to tourists on all days except Mondays and public holidays from 9:45 am to 5:15 pm. The entry fee for visitors is Rs. 5 for Indians, Rs. 50 for Foreign Tourists, Rs. 2 for Indian Students and Rs. 25 for Foreign Students. Moreover, if you want to take a camera or a video camera, the museum charges an extra Rs. 10 and Rs. 20 respectively.

How to Reach Government Museum

Government museum is located inside Lohagarh Fort, which can be easily accessed from Bharatpur by a taxi or an auto-rickshaw.